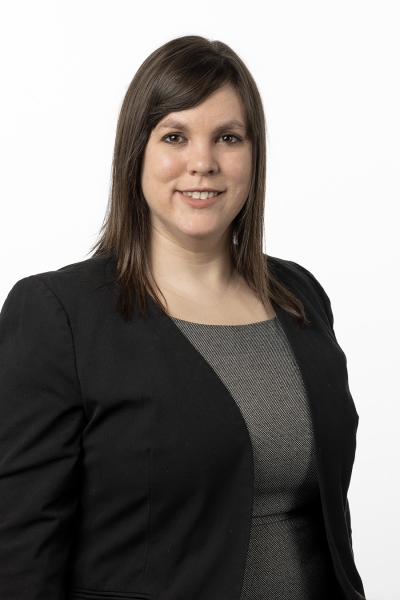 Ashley Ramos is a native Texan from Beaumont. Ashley obtained her Bachelor of Science in Criminal Justice from Lamar University; and earned her Juris Doctor from South Texas College of Law. While attending law school, Ashley worked full- time under Attorney Nicholas Zito as a file clerk for Ramey, Chandler, Quinn, and Zito.

Throughout her practice, Ashley has worked for Jefferson and Orange counties representing the State of Texas in the areas of criminal law, juvenile law, family law, mental health law, and asset forfeitures. During her time working for the State, Ashley was responsible for over 700 cases at one time, had numerous jury trials, represented multiple victims in contested protective order hearings, handled other complex contested hearings, and much more all while seeing that justice was served for the community. Now, she is bringing that same zealous energy to her cases in insurance defense.

In her free time, Ashley enjoys spending time with her husband and rescue dog, traveling the world, camping, and trying out new culinary experiences.