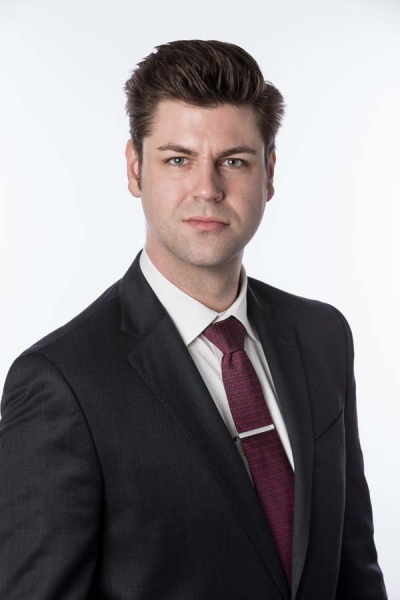 Kyle took two years off after college to work for a Houston area mediator, where he was exposed to a wide range of litigation, prior to attending the University of Houston Law Center. While in law school, he served as Executive Editor of the International Law Journal, overseeing all aspects of editing articles in preparation for publication and managing sixty law students. He also served as a student justice on the Honor Court, which adjudicates violations of the honor code. Kyle graduated law school in the top third of his class.

Kyle has worked in various positions in the legal field since his first job as a file clerk in 2005. He began working full time for Ramey, Chandler, Quinn & Zito, PC after graduating law school in 2016. Since becoming licensed to practice, Kyle’s work has focused on first- and third-party insurance defense, as well handling matters involving business disputes, commercial liability, and premises liability.