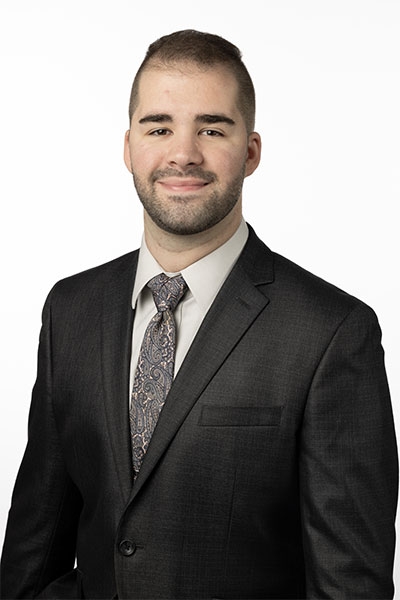 During his time in Waco, Travis developed a love for sports and entertainment law that led him to New Orleans to pursue a law degree at Tulane University, which boasts the leading sports law program in the country. There, he became heavily involved in the Tulane Sports Law Society and the Tulane Pro Basketball Negotiation Competition as co-chair of the board, which he helped grow from infancy into the nationally recognized competition it is today. Travis also clerked for a commercial litigation firm and completed an externship with the National Labor Relations Board during his years at Tulane. Travis’s practice with Ramey, Chandler, Quinn & Zito, PC focuses on personal injury and first- and third-party insurance defense.

Email Call
back to top