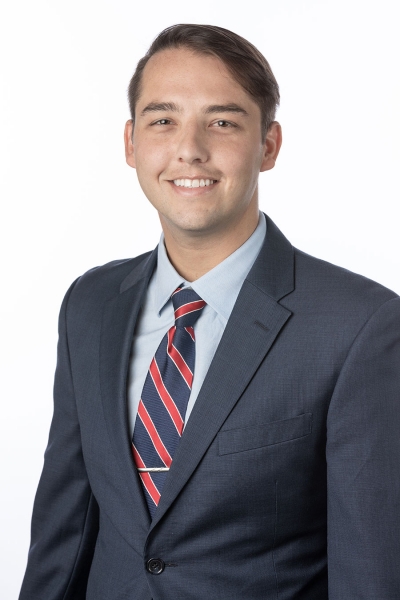 Nick Pucillo graduated cum laude from The University of Texas at Austin with a Bachelor of Science in Public Relations and a Certificate in Business. During his time at UT, Nick was involved in numerous student organizations and spent a summer studying abroad in Barcelona, Spain. After graduation, Nick spent a year working for a criminal defense attorney, which is when he decided to pursue a career in the legal profession. Nick moved back home to Houston, Texas to attend law school and graduated from the University of Houston Law Center in the top twenty five percent of his class. While attending law school, Nick clerked for a federal judge at the United States District Court for the Southern District of Texas, an appellate judge at the Court of Appeals for the First District of Texas, a commercial litigation firm, and a bankruptcy firm. Nick’s practice with Ramey, Chandler, Quinn & Zito, PC primarily focuses on personal injury and first- and third-party insurance defense.